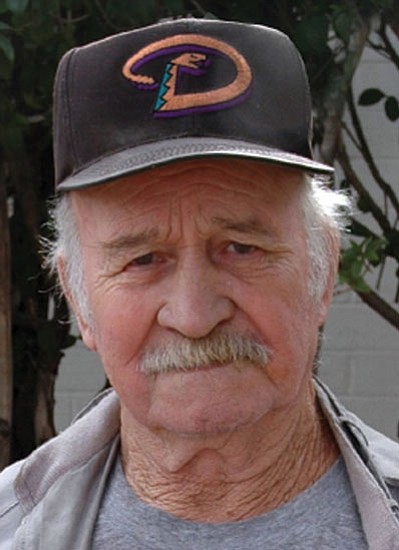 Prior to retiring, he worked as a cement mason for more than 30 years and was a member of the Operative Plasterers' and Cement Masons' Local Union No. 394.

Dean served with the United States Navy and was a World War II veteran.

Dean is survived by his eight sons; Dean, Mike, Ron, Jeff, Jon and Paul, all of Kingman, Brad of Sheridan, Mich., and Chris of Greenville, Mich.

A private cremation has been arranged by Sutton Memorial Funeral Home.