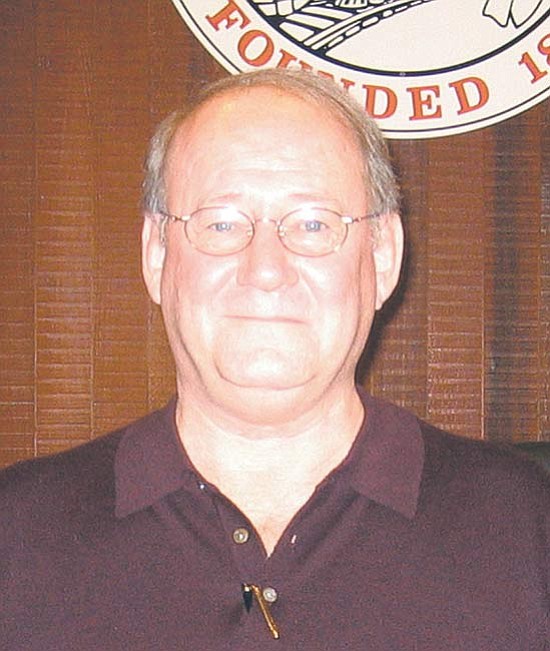 KINGMAN - Paul Beecher, Kingman's top administrator from January 2005 to Aug. 10, has made it into the final four in Iowa City's search for a manager.

Beecher told The Gazette in Cedar Rapids, Iowa, that he has been doing some consulting work in recent months as well as recovering from a hip replacement.

After a year of controversy and criticism, including calls for his ouster by several outspoken critics of the local government, the Kingman City Council fired Beecher on Aug. 10.

Just days earlier, Council learned that Beecher had signed a $23,750 severance package for an employee whom Council had fired just months earlier.

Council was unaware of the contract and had voted the severance money out of the 2007-08 budget because five of the seven members did not believe the employee, Jeff Weir, had earned a severance in his short stay in Kingman, the officials said at the time. When Weir, now the economic development director in Salinas, Calif., did not receive his payout as promised in the contract, he hired an attorney and threatened a suit seeking treble damages. Mayor Les Byram called a special meeting two days after the Weir's claim was published in the Miner.

Beecher had already packed his office, turned in his keys and left the building by the time Council emerged from the closed-door meeting.

"Physically and emotionally, I wanted out," Beecher told The Gazette in an article published last week. The newspaper summarized a comment from Beecher that "he got along with many council members but asked them to make his termination unanimous."

His termination was indeed unanimous, although a vote after his June evaluation included only one not to keep him in the position. Councilwoman Janet Watson did not support retaining Beecher at that time.

Beecher and the three other candidates are interviewing this week in Iowa City.

Beecher had made it into the top three in Nogales, but the council there just recently reinstated their former city manager. He previously had been considered for at least two other jobs - one in Westerville, Ohio, and another in Naples, Fla., according to news reports.

The city of Kingman paid $27,685 in October to settle Weir's claim for unpaid wages.