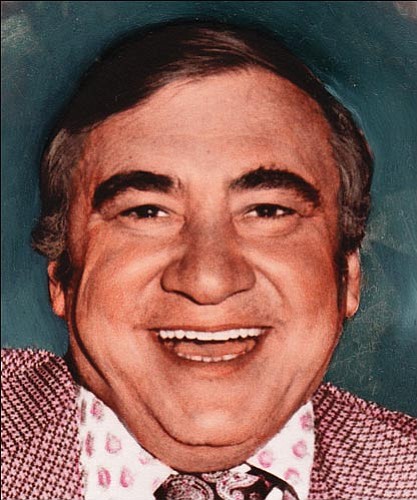 He had a college degree in accounting and was comptroller-vice president of Microbyte Corporation, a computer manufacturing company in Long Beach, Calif., and was an account executive for American Greetings in Ohio for 16 years. He was a member of the International Accountants Society.

Eugene showed wit and wisdom about life - of trivial things he said, "It's not important." When asked by those at a luau in Hawaii to what he credited his long years of marriage to the same women, he replied, "I kept my mouth shut!" Eugene had a great sense of humor. He had a passion for horseracing; he owned three racehorses and raced at Ohio racetracks in the 1950s. He owned two restaurants in Ohio before moving to California. He loved the computer industry; he wrote systems and procedures while working at Microbyte Corporation.

Desert Memorial Cremation Society in Las Vegas handled the arrangements. Interment will be at Mountain View Cemetery. There will be no services.