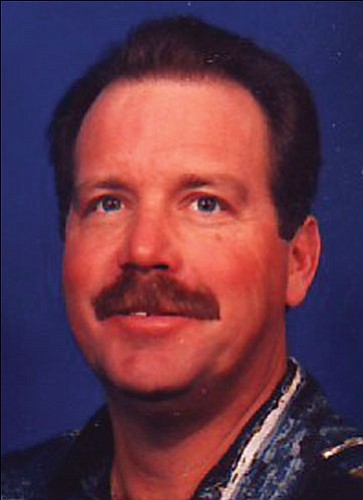 He is survived by his mother and father; wife, Colleen; son, John Daugherty of Kingman; son, Patrick Daugherty of Moorhead, Minn.; son, Michael Daugherty and his wife, Vicki; granddaughters, Taylor and Madison, also of Moorhead; and son, Dana Daugherty, and grandson, Izaiah, of Fargo, N.D. Robert grew up in Las Vegas and is survived by his sisters, Billie (Eric) Forsstrom, Terry (Bill) Hippler, Kathy Morreale, Sheri Daugherty, and Laurie (John) Harris, all of Las Vegas. He had many nieces, nephews and a few close friends who will miss him greatly.

A memorial service will be held at 4 p.m. on Thursday, Aug. 28, at Kingman Christian Church, 2830 Gordon Drive.