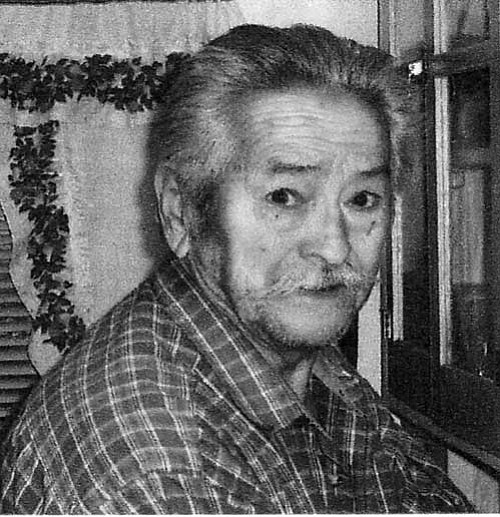 Arthur spent his childhood in Arizona. At 16 he joined the Army Air Force and was off to fight in World War II and was called back again to the Korean War. He was honorably discharged in 1950 as a sergeant with the 42nd Army Supply Squadron, 43rd AD in Germany, receiving a WWII Victory Medal and a Army Occupation Medal. Arthur spent his adult life in Arizona, California and most recently resided in McGill, Nev., since 2003.