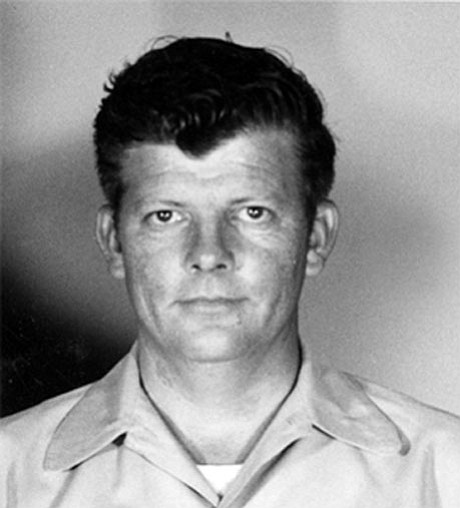 Donald was married to Barbara Johnson in 1961, their union produced two sons, Donald and Ronald and one daughter, Shelly.

Donald retired from the United States Air Force in 1976 and was a member of the VFW Post 2555, R.O. "Woody" Wood Post, in Golden Valley.