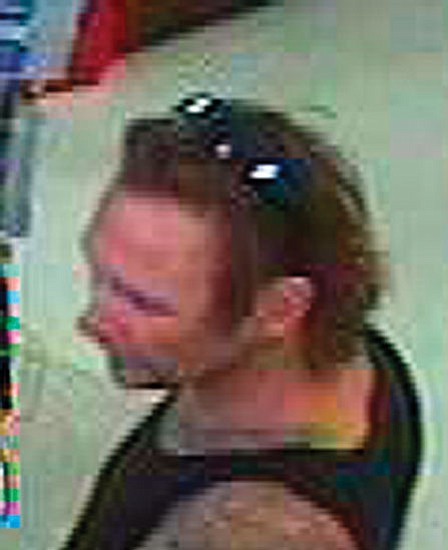 At approximately 8 p.m. on April 26, a home in the 2500 block off Country Club Place was broken into.

The suspects took several items, including a purse, wallet, guitar, laptop, money and a camera.

The victim notified the department the next day that someone had used a stolen debit card and some credit cards at various locations in Bullhead City.