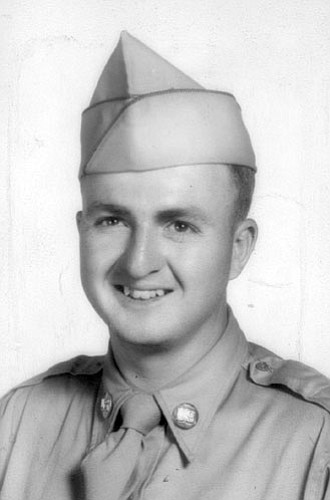 He graduated from Western High School in Silver City, N.M., in 1952, where he played on the football and tennis teams.

After graduation, he joined the U.S. Army. He was stationed in Germany with the 5th Armored Division during the Korean War.

After being honorably discharged from the Army, Mr. Griffin worked for Western Electric.

He then spent much of his career as an electrical installer working for private contractors. He installed many telecommunications systems on several U.S. missile bases, including Vandenburg.

Mr. Griffin was a member of the American Legion. He is survived by his sister, Linda Love Griffin of Ojai, Calif.; sister and brother-in-law, Mary and Marty Martinez, of Ventura, Calif.; brothers and sisters-in-law, Clayton and Kelly Griffin of Santa Barbara, Calif., and James and Phyllis Griffin of Norwalk, Calif.; five nieces and five nephews; and several cousins in Texas. He also had two estranged daughters, Marilu and Lee, whose whereabouts and circumstances are unknown.