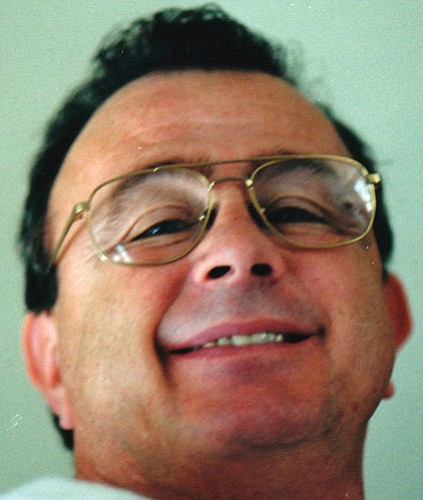 Tom was known by many as the most die-hard Beatles fan ever. He had a great appreciation for music and enjoyed playing his guitar and singing to his family and friends. As a young man he played guitar in a band. Later, he played in coffee houses and in his home studio.

Tom loved learning and shared his knowledge generously with friends and family. He was very proud of his academic accomplishments. At the end of his life he was pursuing his associates degree and working as a biology lab assistant. He worked several jobs in the field of science.

Tom's memory will forever be cherished by his wife of 38 years, Candace Coppola; his only daughter, Traci Moore (Dave); and his three grandchildren, Kristina, Seth and Jagger. Tom will be greatly missed by his only sister, Anna Temple (James) of New Jersey; and his two brothers, Richard Coppola of New Jersey and Vincent Coppola of Texas. Tom had two nieces, Cheryl and Regina; and two nephews, James and Joseph, who will also help keep his memory. His beloved parents, Dominick and Irene Coppola, preceded Tom in death.

A service will be held at 1 p.m. on Thursday, April 9, at First Southern Baptist Church, 3120 Hualapai Mountain Road. Immediately following the services there will be a life celebration.