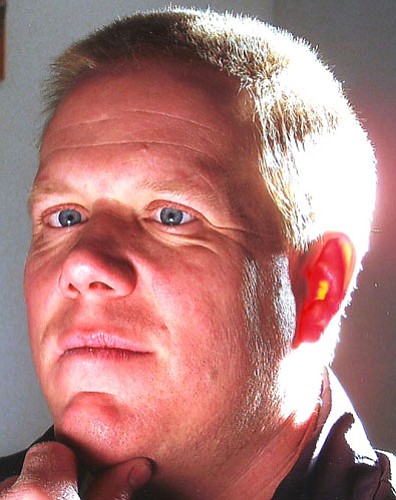 He loved his three dogs, "Jaz," "Bear" and "J.J." and really enjoyed his work and fellow employees. He will be so missed by his two special friends and co-workers, Jaime and Ken, and a dear friend in Minnesota, Bob Burke and his wife, Teresa.

He is survived by his parents, James and Eleanor; sisters, Debra (Martin) Yttrevold of Albert Lea and Pam Stauch-Altman of Needles, Calif.; nieces, April Habana, Tara Yokiel and Jennafer Thomas; nephew, Martin Modderman Jr.; and numerous aunts, uncles and cousins. A memorial service will be held at a later date. Sutton Memorial Funeral Home is handling the cremation.

Besides being such a good son, he was our best friend.