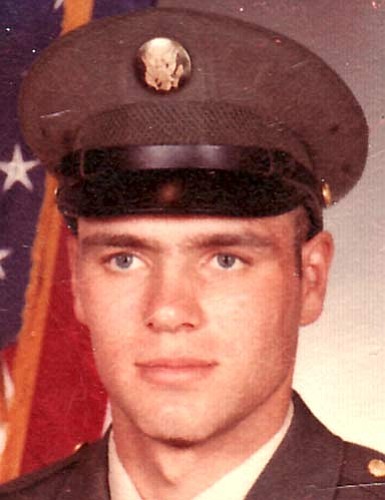 He graduated from Hot Springs High School in June of 1972.

He was raised on the family ranch in Niarada, Mont., through his graduation. He joined the military in June of 1972 right after high school and served seven years.

After serving, he went back to Montana to work as a ranch hand. He was home on leave in 1975 and met Charlotte at the Sanders County Fair. After knowing each other for 13 years, they were married April 9, 1988, in Ronan, Mont., at the Church of God, officiated by Charlotte's uncle, Carl Craft, the minister of the church.

After many years as a ranch hand in Montana, he moved his family to Kingman where he went into road construction, driving heavy equipment.

He left us to join his dad and sister up in heaven. He is survived by his mom, Roberta Jackson of Montana; his brother, John Jackson of Texas; his wife, Charlotte; two daughters, Jessica and Cassandra; his grandson, Aydan in Arizona; and his son, David in Missouri.