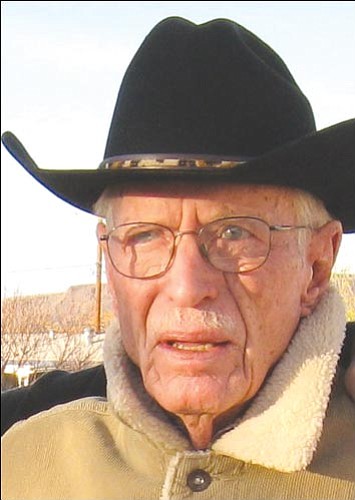 Alfred Charles Hess, 76, of Kingman died Dec. 24, 2008, at Sunrise Medical Center in Las Vegas. Mr. Hess was born May 4, 1932, in Springfield, Ohio, to Joseph and Frieda (Knittel) Hess. He had resided in the Kingman/Williams/Bullhead City area since 1995.

He spent many years as a corporate pilot, both in South Florida for Owens-Illinois Corporation and in South Georgia for Cook & Company. He also spent a number of years as an aircraft mechanic and a general contractor.

He is survived by his son, John, and daughter-in-law, Jean Hess of Marietta, Ga., and his brother, Joseph Hess of Springfield. He was preceded in death by Teresa, his wife of 49 years, who passed in January 2000.

A memorial service will be held at 11 a.m., Wednesday, Jan. 7, at First Baptist Church of Bullhead City.