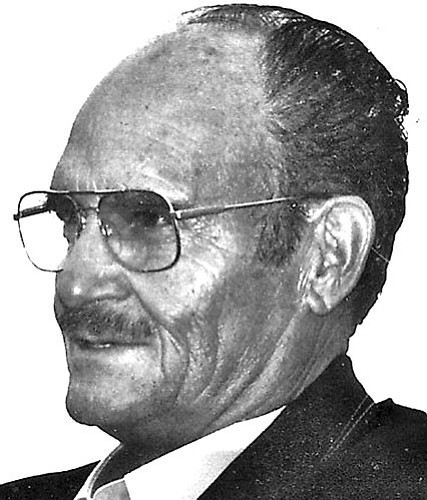 Ray is survived by his wife of 53 years; two sons, Scott of Kingman, and Kirk and grandson, Bart, both of Las Vegas; and sister, Helen Wahlquist of Salt Lake City. He was preceded in death by his parents; a sister, Sybil Mckeachnie Yturiaga; three half-brothers, Leland, Marvin and Lyle; one half-sister, Thelma Jenkins; and his beloved granddaughter, Korina.

He was home-cared by his wife and son Scott during his illness and is already missed. He was a great storyteller and fun maker for all those who knew him in many states in the U.S. where he lived, worked and played with extreme gusto. His talents were too many to list. He passed peacefully with his wife and son at his side.