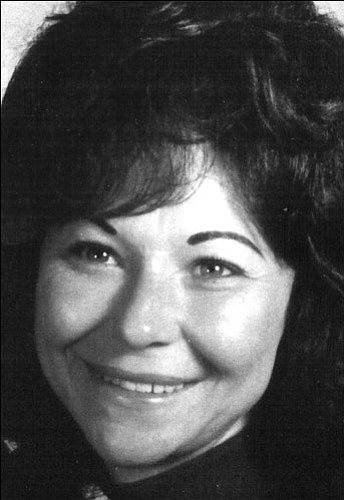 Helen Ruth 'Ruthie' Hart, 72, of Ione, Calif., died peacefully at her home in Ione after a long battle with cancer.

She was born Feb. 17, 1937, in Kingman, the daughter of longtime Kingman residents Kenneth "Dick" Hart and Helen Hart-Martin.

She grew up in Kingman and spent most of her 72 years there; the past 16 were spent in Ione near her two children.

She is also survived by five of her six siblings, Marge Hammond, Bud Hart, Kathy Hart, Harriet Davenport and Joe Hart. Her brother, Bob Hart, preceded her in death earlier this year.

There will be a memorial service at 5 p.m. Saturday, July 25, at the Chloride Cemetery in Chloride.