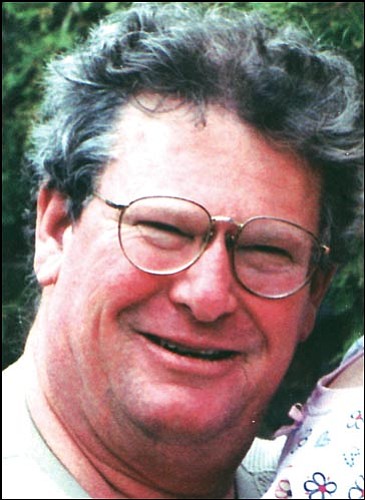 We're here to celebrate the life of Enos Andrew Phillips, known by "Andy" to his friends and "Daddy" or "Grandpa" to his family. He was born and raised in Kingman to Enos and Virginia Phillips. He had two brothers and a sister, and they all went to school together and shared many of the same friends.

During his childhood and high school years, he was active in the Boy Scouts of America, earning the highest rank of Eagle Scout and the Order of the Arrow. Andy attended Mohave County Union High School and then spent a year at Northern Arizona University before enlisting in the United States Marine Corps at the height of the Vietnam War. Andy was awarded a National Defense Service Medal and Letter of Appreciation from the Corps. The Marine Corps League Honor Guard will be present at the memorial service.

Andy married his wife, Linda Lee Phillips, in 1980. He spent 30 years in the automotive service industry and received four Toyota Awards for Outstanding Service and Technical Ability. He was also a member of the Elks. Andy enjoyed fishing, hunting, golf and fly fishing, and even tied his own flies. He was raised in St. Johns Methodist Church and had a lifelong association with the Methodist church.

Andy was known for his sense of humor and devotion to his family.

Andy is survived by Linda Phillips, his wife of almost 30 years; and children, Matthew, Jeremiah and Sarah; as well as nine grandchildren; his father, Enos E. Phillips; and siblings, Kim Wilson and Tom Phillips; and pets and friends. He is predeceased by his brother, Chris Phillips; and mother, Virginia M. Phillips.

Special thanks to Meadview Baptist Church and Meadview Market for all of their care and support of the family in this most trying time.