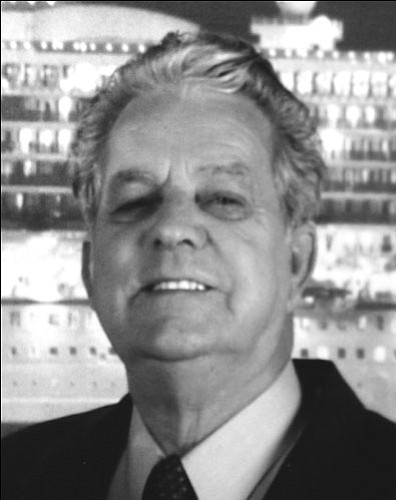 Bill was a loving husband, father and grandfather who traveled to his heavenly home on Tuesday, June 16, 2009. He was born in Senath, Mo., on Aug. 3, 1937. Bill was the seventh of nine children born to William Henry and Eula Arizona McCord.

Bill was an avid NASCAR and Diamondbacks fan. He loved fishing and spoiling his grandchildren. Bill was known for his generosity and willingness to help anyone in need.