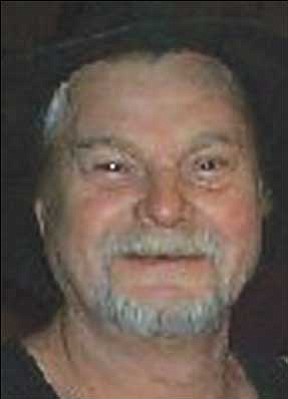 It is with great sadness that I announce the passing of my brother, "Jim" James D. Young. He passed away in Tucson at 65 years of age after a long battle with C.O.P.D. and diabetes. He was born Jan. 27, 1943, in San Diego to Leon and Evelyn Young.

He served his country in the U.S. Army. He was a member of the VFW and post commander of the AMVETS in Kingman. He was a welder by trade and did a lot of underwater welding in Morgan City, La. He loved scuba diving and karaoke.

Jim is survived by his brother, Rick Young of Palm Springs, Calif. He was preceded in death by his father, Leon; mother, Evelyn; stepfather, Gene Rankin; and nephew, Leon Young.

He will be missed by me and his friends in Kingman.