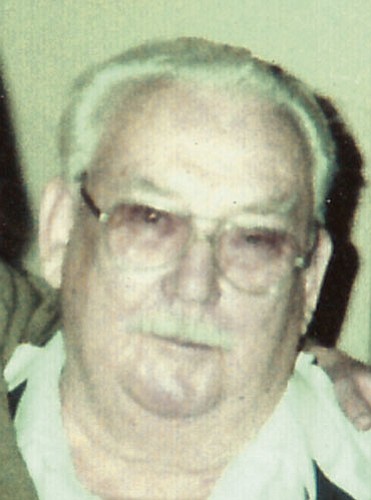 Known as "Murphy" to his many Kingman-area friends, he grew up on a Maryland farm.

From 1945 to 1949, Murphy was a truck driver. He entered the Army in March of 1949 and was honorably discharged in 1950. A career as a governmental fraud investigator ended with a spinal injury in November of 1963 when he permanently retired.

Following the death of his wife, Murphy moved to Kingman in 1997. An avid fisherman, Murphy enjoyed woodworking and his generosity was demonstrated on a regular basis to friends and strangers alike.

Murphy was a 10-year member of Eagles Aerie No. 3744 in Kingman and American Legion Post 22 in Golden Valley. He was the father of five children. Murphy was preceded in death by his wife and his son, Larry.

A celebration of his life will commence at 1 p.m. on Saturday, May 2, at the Eagles Aerie, 4536 Patsy Drive, with a potluck and music by Easy Country to follow.

In lieu of flowers, please make a donation to the Boys and Girls Club of Kingman in Murphy's name.