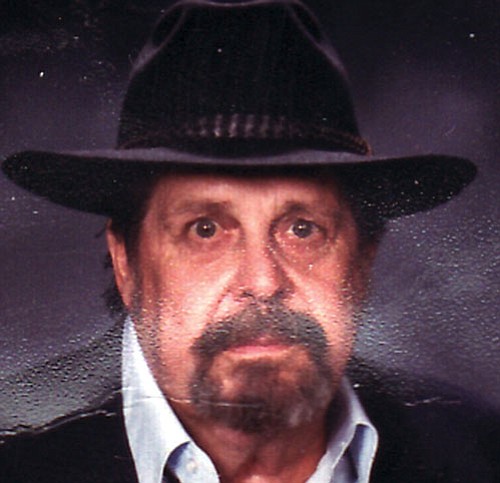 "JR" was a machinery mover-millwright for over 30 years. He was a member of the Eagle's Lodge, VFW, and Rough Ashlar Daylight Masonic Lodge. He was also a Republican Precinct Committeeman for Mohave County.

He is survived by his wife, Shirlie; his children, Thomas E. Bowman of Corpus Christi, Texas, Steven C. Bowman of Pomona, Calif., Cynthia A. Torgerson of Kingman, and Brenda L. Delgadillo of Rancho Cucamonga, Calif.; his mother, Edna F. Bowman of Kettering, Ohio; his brother, Jerry A. Bowman of Cambridge, Ohio; his sister, Phyllis Hansen of Henderson, Nev.; his brother, Jack Bowman of Altadena, Calif.; and seven grandchildren and three great-grandchildren. "JR" will be remembered as a very kind man who was always willing to help others.

All are welcome to the memorial service, which will be held at 10 a.m. Saturday, May 16, at Cornerstone Baptist Church, 4220 N. Sierra Road, Kingman.