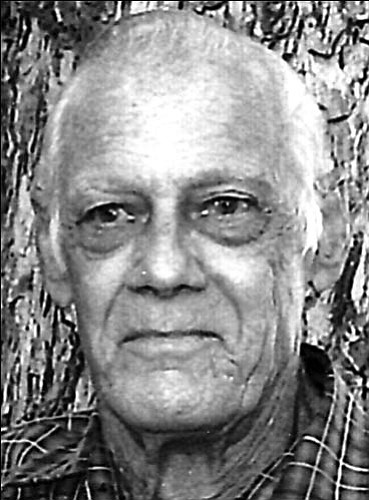 Jim was born Oct. 13, 1936, in Oakley, Md., to John and Annie Hill. He graduated from Margaret Brent High School and later served in the United State Air Force. He was stationed in San Bernardino in 1958 where he was married and started his family. In 1991, he retired from E.L. Yeager Construction and moved to Kingman in 1994 from California. He was a deacon and a member of College Park Southern Baptist Church. He enjoyed sitting back watching Diamondback baseball and spending time playing cards with his family. He will be missed greatly by his family and everyone who knew him.

Jim is survived by his wife of 51 years, Margaret Hill; his two daughters, Ronda Boehm and Renee Andrews; sons-in-law, Leonard Boehm and Bill Andrews; four grandchildren, Dwayne Andrews, Jeffrey (Andrea) Dauer, Sabrina (David) Hilton and Malinda Boehm; and one great-grandchild, Emily Dauer. He is also survived by his mother, Annie Hill; two sisters, Myrtle Thompson and Nancy Willis; and one brother, Clark Hill. He was preceded in death by his father, John Hill, and his brother, Frances Desales Hill.