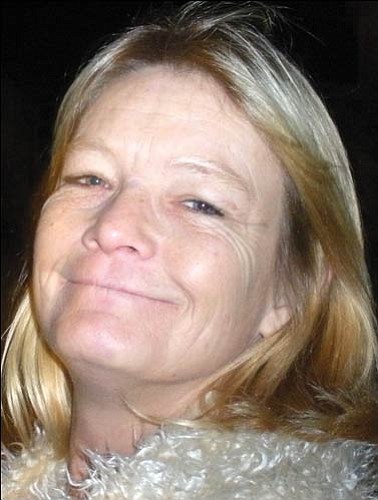 The service was held on Thursday, Nov. 12, at Kirkwood Memorial Chapel in Malta.