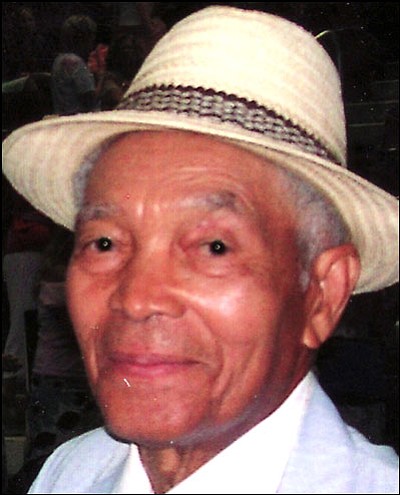 His sister, Lula, is now the sole surviving sibling and has reached the century mark. She resides in California.

Johnny served in the U.S. Navy and the occupation forces in Europe in WWII. Johnny moved to the Kingman area in 1965. He worked for The Peace Corps.

He then operated a service station and auto repair shop in Truxton.

He went to work for the Santa Fe Railroad from which he subsequently retired. After retiring, he worked for Martin Swanty Chrysler for many years.

He was the father of five children, Jeanette of Kingman, Clovis of Houston, Derek of Peach Springs, Robert of Kingman and Patrick (deceased).

After studying the Bible for some time, Johnny was baptized as one of Jehovah's Witnesses on May 3, 1997.

Memorial services will be at 2 p.m. Saturday, Nov. 28, at the Kingdom Hall of Jehovah's Witnesses, 4335 Stardust Ave., Kingman.