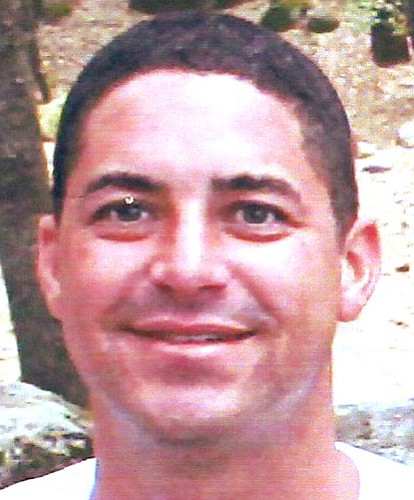 While in high school, he played football for the Kingman Bulldogs. Over Josh's 30 years, he acquired many friends here and in California (too many to list, but you know who you are). He was loved by many and disliked by none.

He is survived by his parents, Archie Carter and Peggy Bankston; sister, Coylynn Carter; and wife, Erin Carter; but most importantly, his daughter, Alexis Jewel Carter, age 6, who says, "He is the most greatest daddy in the world."

Services were held on Monday, Oct. 5, at Hilgenfeld Mortuary in California. Thank you to the more than 200 family and friends who came to show their love and support, not to mention the many who loved him who lived in Kingman and were unable to attend.

Josh, you will be deeply missed.