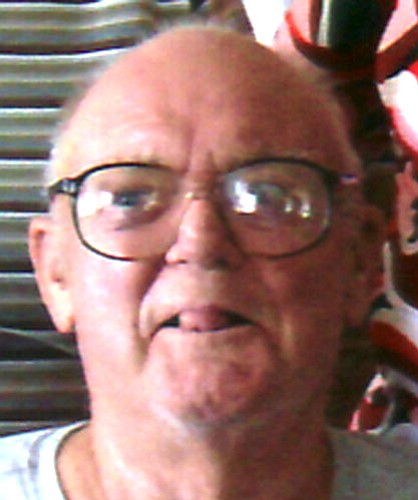 He graduated from Hitchcock High School and worked for six years at farming.

He was a mechanic at Boeing's Airplane on Ground Division; he retired from Boeing.

He was a member of the Fraternal Order of Eagles and served in the South Dakota National Guard.