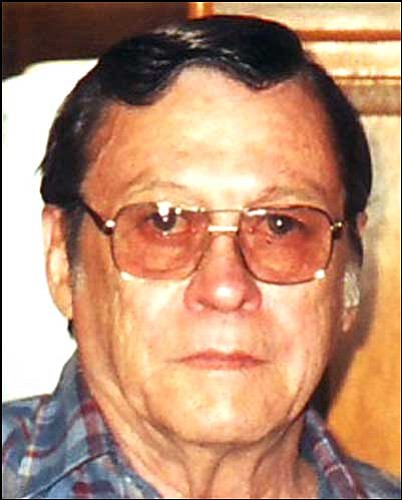 James graduated high school, then college, and received a master's degree in Electrical Engineering. Following his degree, he served three years in the United States Army as a radio relay and carrier operator in the Korean War.

He was a member of the International Brotherhood of Electrical Workers, Local 504, for 50 years and still held an active ticket when he passed. He was also a member of the VFW, Elks and American Legion.

His wife of 37 years, Blanche Montine "Brandy" Tharp, his only true love, passed away from lung cancer on March 18, 2008. For James, the best things in life were the love of his wife and family, good friends, good food, good times and Budweiser.

He is survived by his mother, Virginia Tharp; sisters, Wanda and her husband Jackie DeShazo, and Sue and her husband Tom Smith; brother, Jerry and his wife Therisia Tharp; and nieces and nephews, all of Texas.

A Celebration of Life with military honors will be held at 11 a.m. on Saturday, Sept. 12, at the family home. Honored guests, VFW Post 3516 Color Guard and Cub Scout den leaders Jim and Kristy Dellinger, James' grandson, Cub Scout Phillip Rebai from Pack 57, will fold the flag and Phillip will present the flag to the family.