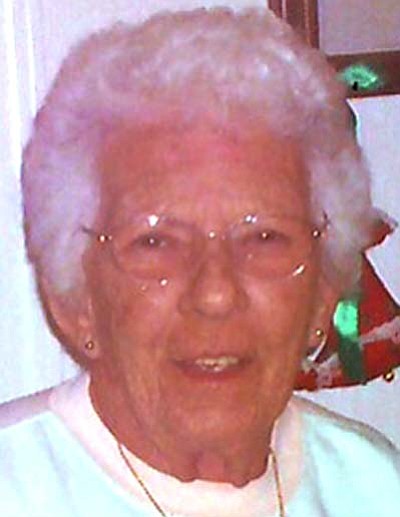 Rosemary Gans passed away peacefully at home on Wednesday, April 7, 2010. She was born on Oct. 21, 1930, in Joliet, Ill. Rosemary married James Gans on Sept. 30, 1950, and they moved to California in 1953. They lived in the San Diego/Oceanside area, Imperial Valley, and Yuma, Ariz., areas before finally settling in Kingman.

Services will be held privately with family at a later date. In lieu of flowers, donations to Hospice Compassus Mohave County would be appreciated.