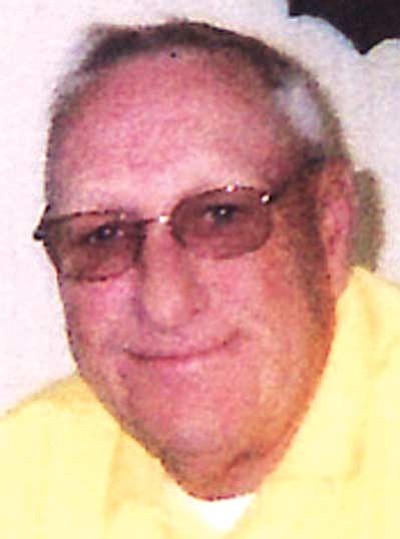 He was born in Wabasha, Minn.

He served in the United States Army and retired from the City of Kingman's Parks and Recreation Department. He also worked at the Cerbat Cliffs Golf Course.

He will be missed dearly.

He will be laid to rest in Wabasha.