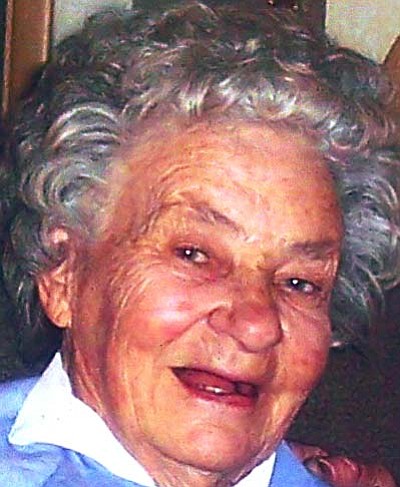 Margaret and her family moved to Kingman in 1966. She retired from J.C. Penney after 30 years. She was very active in her church. She enjoyed teaching Sunday School class to the little children. Margaret always had time to help others. She was a good friend to many people and will be missed by all.

Services will be held at 1 p.m. on Wednesday, April 21, at Sutton Memorial Funeral Home with luncheon to follow at the home of Harry White, 3815 N. Roosevelt.