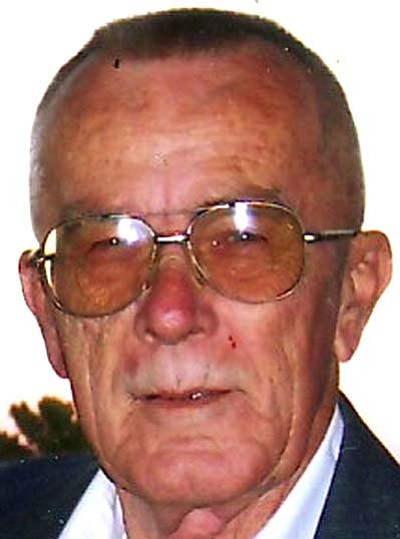 Raymond Frank Meins Jr., 71, passed away on the night of Thursday, April 8, in Las Vegas. Ray was born to Raymond Frank Sr. and Mildred Meins in Chicago on Oct. 12, 1938. His family moved to Kingman in 1952. Ray attended Kingman High School where he met Mary Lou Snyder; they were married on Nov. 16, 1956.

Ray left KHS during his senior year to proudly serve his country in the U.S. Army. Raymond Jr. began his military career at Fort Bragg, N.C. He then went on to Fort Polk, La., Fort Gordon, Ga., and Panama where he and Mrs. Meins had their first child, Richard Lee Meins. They went on to Fort Campbell, Ky., Rehoboth, Ma., and then they had their second child, Raymond F. Meins III in Pawtucket, R.I. From there they moved to Orleans, France, and had their third child, Robert Keith Meins. Coming back to the states, they moved to Yakima, Wash., and had their daughter, Theresa Marie Meins. Finally, the army took them to Fort Huachuca, and after a total of 24 years of service, including three tours to Vietnam, Sgt. 1st Class Raymond Meins Jr. retired from the Army and moved back to Kingman.

Raymond enjoyed watching WWE, going to Laughlin with his wife, barbecuing every Sunday and spending precious time with family and friends.

Raymond will be missed deeply by all who knew him. He made such an impact on all of our lives and he will never be forgotten.

All who knew him are invited to come and remember him with his family.