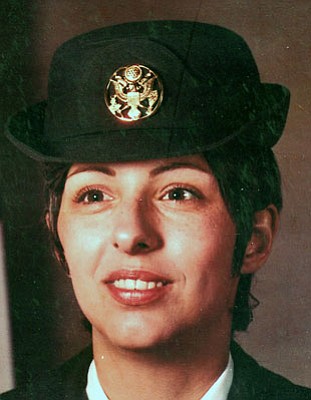 From her birth, Mary led a historic life. After moving to Kingman in the early '70s, she became the first female police officer in Mohave County. Mary served as a patrol officer with the Kingman Police Department.

Mary then served in the U.S. Army as a military police investigator, and was honorably discharged to begin her family.