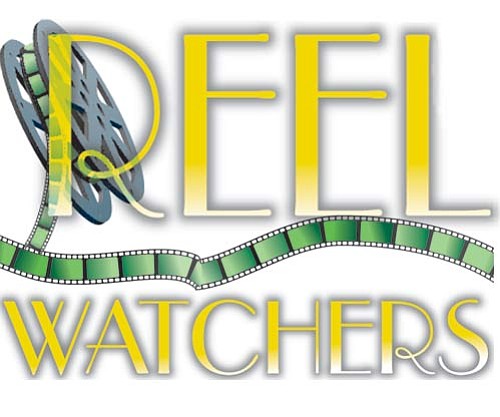 Adapted from a Dennis Lehane novel, Mystic River, directed by Martin Scorsese and starring Leonardo DiCaprio, Shutter Island is a taut, noirish thriller that will keep you riveted to your seat and guessing at every uneasy twist and turn.

Teddy (DiCaprio) is a WWII soldier turned U.S. marshal sent to an insane asylum on an island reminiscent of Alcatraz to investigate the disappearance of a woman convicted of killing her three children. This movie is flashback heavy, often showing Teddy's dead wife and the war atrocities he saw during the liberation of Dachau. However, the flashbacks are woven seamlessly into the narrative, and as Teddy's world devolves into a nightmare, he's left grasping at whatever he can hold onto. Neither the viewer nor Teddy is sure of what is real or imagined.

DiCaprio leads a stellar cast that includes Max von Sydow and Sir Ben Kingsley, and all are terrific, although von Sydow engages in a bit of scenery chewing in his short time on screen. The directing is just what you would expect from a master such as Scorsese, with beautiful cinematography that shows sweeping island shots and claustrophobic interiors. The musical score adds much drama to an already intense movie. The only flaw worth mentioning is that the movie does lag a bit in the middle, as it builds towards the climax. There are a few small moments throughout the film that foreshadow the ending, although the viewer isn't pounded over the head with them, leaving the conclusion a surprise.

This movie is rated R, and because of some fairly gratuitous violence, adult themes and scenes of dead children, I wouldn't recommend this for kids under 17. There are a couple jump-worthy moments, but nothing overly scary. I'm giving this movie a 3.5 out of four Miners.

Cast strong, scenery grand in 'The Revenant'
Agatha Christie’s classic ‘who done it’ on the big screen
Golden moments too few, far between in 'If I Stay'
Cast shines in 'The Fault in Our Stars'
‘Inferno’ fails to reach boiling point