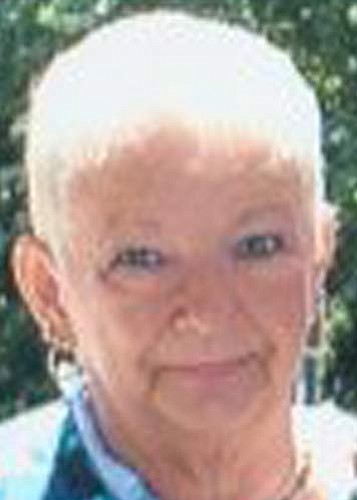 Johanna grew up in Michigan and then in 1991 moved to Kingman where she began her 16-year career with Wal-Mart in 1993. She loved all of the associates at the Kingman Wal-Mart like her own family, and brought zeal and excitement to anything that she did. She will be greatly missed.

She was preceded in death by her parents, John and Hazel Young. Johanna is survived by Shelly and (Pablo) Centeno of Kingman, Scott Ellingson of Aberdeen, N.C. and Brian and (Jvonne) Ellingson of Watertown, S.D.; and her grandchildren who cared and loved her so much.