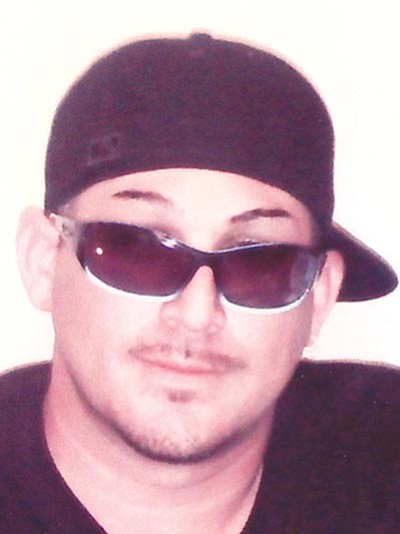 Derek spent most of his young life in El Cajon, before moving to Kingman a few years ago to be closer to his family. Derek was blessed with a beautiful daughter, Destiny, and a beautiful son, Isaiah, and he loved every minute he was given to spend with them, even though not enough memories were made together. He loved his children more than they will ever know.

Derek was a very gifted and talented musician whose passion and dream it was to play and write music. Music is what got him through the good and bad times. He performed locally as well as opened for major musicians such as Pato Banton, Jimmy Cliff, OPM and more. He made numerous CDs and was most recently a part of the band Analog Earth.

We are all grateful to have his music to remember him by.

Derek has the greatest of friends, old and new. He enjoyed hanging out with friends, barbecuing, going to the lake and playing disc golf. Derek knew how to make people laugh and he was a hard worker, had a huge heart and would do anything for anyone.

Thank you, Derek, for who you were, what you believed in and what you stood for ... one love. You can finally be free to rule your destiny.

A memorial celebration of Derek's life will be held from noon to 8 p.m. on Saturday, July 10, at Firefighter Memorial Park in Kingman. Family and friends will set Derek free back in California where he began his life's journey at a later date.

Thoughts, memories and condolences may be submitted to the family at www.lakehavasumortuary.com.

Arrangements were under the care of Lake Havasu Mortuary and Crematory.