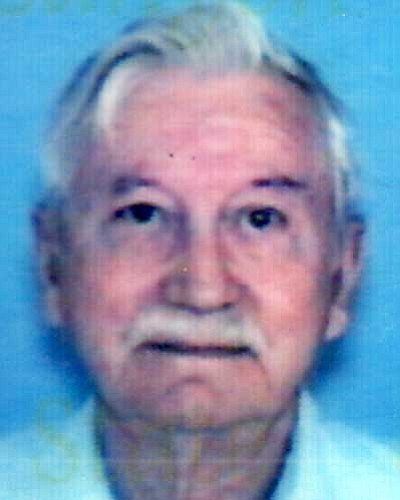 He worked in upholstery in Ohio and Kentucky and also worked as a bellman at the Bright Angel Lodge at the Grand Canyon. He moved to Kingman with his son 11 years ago and he retired happily at the Zuni RV Park.

Bobby was a kind, generous man. He loved every one of this friends and family and even the animals he encountered in life. There was never a time that he refused to help anyone in need. If he was asked to give, he did. He also loved the Lord and tithed his 10 percent to the church. He would even give to the ministries that called on the phone.

He will be missed by all, especially his son Robby.