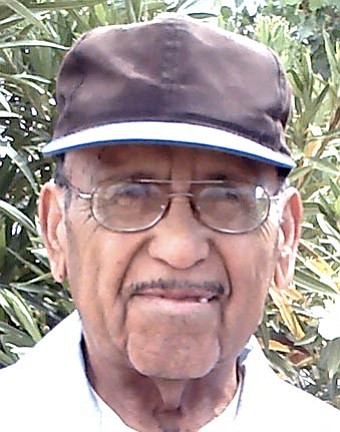 Vincente H. Martinez died peacefully at his home on Saturday, July 10, 2010, at age 76, following a brief but courageous battle with cancer. He was surrounded by his loving wife and children at the time of his death. Vince was born on July 19, 1933 in Flagstaff to Miguel and Josefa Martinez.

He was very proud of his service in the U.S. Army as well as his lifelong commitment to his wife, Mary, who he wed in July 1959.

Vince is predeceased by his parents; his brother, Tomas; and his sisters, Petra and Josefina.

Vince will forever be remembered as a family man, a home gardener, a barbecue chef, an active member in the American Legion, Knights of Columbus, the Catholic Church, and everyone's good friend.

Our family would like to thank the Kingman Regional Medical Center Hospice team for giving Vince a quality of life and dignity in death. In lieu of flowers, we ask all to contribute to their community hospice programs.

Burial of cremated remains will follow at the Calvary Cemetery, 201 W. University. Veterans honors will be rendered by the members of Flagstaff's Veterans organizations.

Condolences can be sent directly to the family or e-mailed to Condolences@Lozanos-FlagstaffMortuary.com. Lozano's Flagstaff Mortuary is handling arrangements.