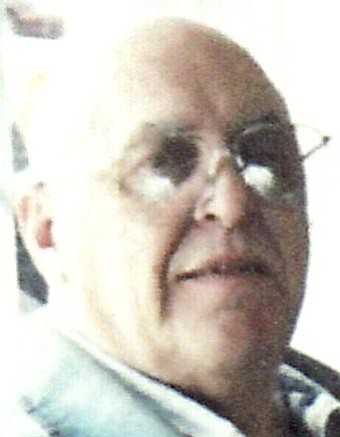 After a long illness, Daniel W. Tennies slipped peacefully into the Lord's hands on Monday, July 5, 2010.

Dan Tennies was born June 4, 1927, to August Valentine Tennies and Frances Margaret Blackmore of Milwaukee. Dan's dad, August, retired from the City of Milwaukee Fire Department, and his mother, Frances, was a devoted mother and spent countless hours with her five children and being involved with her Catholic church.

Dan was preceded in death by his parents; three brothers and one sister, Robert, Gilbert, Kenneth and Dorothy.; and is survived by their many children and grandchildren. Dan is also survived by his niece, Mary Louise Foreman of Scottsdale; a cousin, Fr. David Windsor of Milwaukee; another cousin, Tom Kaiser of Cardiff by the Sea, Calif.; and many other nieces and nephews.

Dan was a lifelong member of the contemplative order of monks of the Carthusian Monastery as Brother Mary Daniel W. Tennies. He spent five years at the Chanteuse de la Masent in Switzerland before returning to the United States.

Dan moved to Kingman in 2000 and was an active member of St. Mary's Roman Catholic Church and served as a 1st Degree Knight with the Knights of Columbus, St. Mary's Council 3145 in Kingman. Dan was also devoted to the Society of St. Vincent de Paul and spent many hours working with fellow Vincentians in serving the community.

Dan will be sorely missed by his many surviving relatives and friends. Funeral services will be held at 10 a.m. on Friday, July 16. Mass will be at St. Mary's Roman Catholic Church in Kingman. Interment will follow immediately at Mountain View Cemetery.

A reception will follow at St. Mary's Church meeting rooms across the street from St. Mary's.