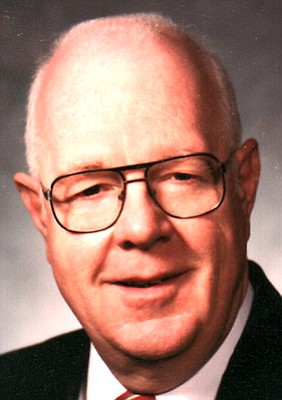 He graduated from Portsmouth High School in 1949. He served in the Army during the Korean conflict. He worked for 40 years in Columbus, Ohio, at Battelle as a draftsman. He married Gloria Lonell Kidwell and they had six children: Julia, Jeffrey (Janice), Andrew, Christopher, Darren (Julie) and Denise. He has seven grandchildren. He later married Valerie; they moved to Meadview, Ariz.

He was a faithful member of the Church of Jesus Christ of Latter-day Saints (LDS). He died July 27, 2010, in Kingman of complications associated with heart disease and cancer. He was 79.

The funeral services will be at 11 a.m. on Friday July 30, at the LDS Church in Dolan Springs. He will be buried in Chloride.

Instead of flowers, Dad said to "take a friend to dinner."