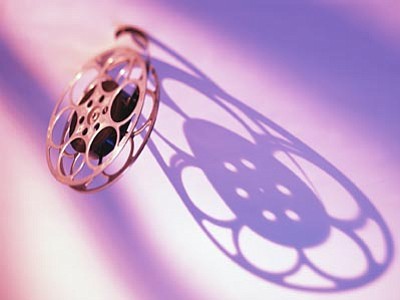 KINGMAN - Aspiring local actors will have a chance to show off their talents this week when local filmmaker Kirk Slack holds auditions for a French-produced film scheduled to be shot in and around Chloride later this year.

Slack, himself a longtime documentary producer and filmmaker, has been selected as the on-site talent scout for French-based Nowhere Films, an offshoot of the more well-known music video production company, HK Corporation. The company, Slack said, is preparing to shoot its first full-length feature in the Mojave Desert in and around Chloride, several miles northwest of Kingman along U.S 93, and the producers are seeking local acting talent to star in the film.

"It's set in modern times and it's about a demolition derby driver who's having a hard time, down on his luck," Slack said. "It's about him and his family here in Chloride and he's trying to make a comeback to the racing circuit, but I don't want to give too much away. It's an independent film, but they've got some big Hollywood connections, and they're expecting some big things out of it."

Slack said the film is all but a certainty, and he has been in daily contact with the producers, sending them scouting footage of various potential filming locations for the past several weeks. He hopes to begin local auditions in Chloride by the middle of this week, though anyone from Mohave County is welcome to try out.

Slack added that there are no guarantees that the Chloride tryouts will lead to film roles, since the production company is also holding auditions in Los Angeles and New York. But even so, he said the filmmakers have assured him they are seeking to use as much local talent as possible.

Slack said he plans for the auditions to be fairly informal, at least at this stage, with actors doing a simple script reading. Resumes and head shots, as well as prior acting experience, will not be required.

"I'm gonna set them down, film them reading the part and then send it on to the producers and they'll pick who they like and what role they'll play," he said.

The film, which Slack has preferred not to name just yet, is set to begin shooting in mid-September, with crews wrapping up after about a month. Slack noted that calls for extras may follow the initial casting call. For more information or to apply for auditions, call Slack at (928) 565-9755.