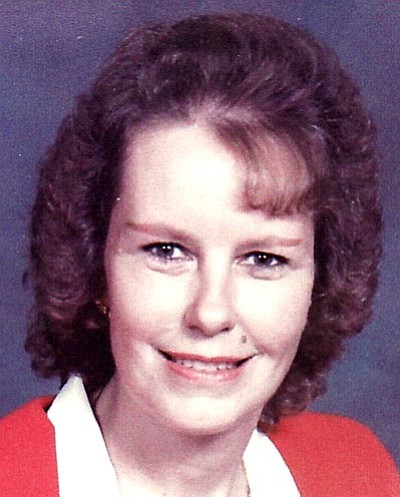 Antoinette L. Norris (Toni to her family and friends) passed away Wednesday, June 16, 2010, in a hospital in Las Vegas after a long, hard-fought battle with cancer.

Toni was born March 15, 1944, in Jacksonville, Fla., to Edward and Dorothy (Thorne) Danielson.

They moved to California, where she graduated from Rosemead High School in 1962, and spent many years working for the Epson Corporation in the Import/Export offices.

She was preceded in death by her parents and only sibling, her sister, Janet Brackett.

She is survived by her husband, William C. Norris of Kingman; daughter, Mary Ann Kugler and her husband Scott, and two granddaughters, Stephanie and Ashley of Buena Park, Calif.; and son, Thomas E. Clarkson of Kingman.

She has extended family members in California, Galesburg, Ill., Montana, and Arizona.

She had a special love for her niece, Lori Brackett, and her nephews, Donald (Dewey) and David Brackett, all of Galesburg.

She had many friends whom she held in high regard.

She was a wonderful woman, wife, aunt, grandmother and friend.

Her gentle smile will be missed by all who knew her.

Toni has been cremated. There will be no service.