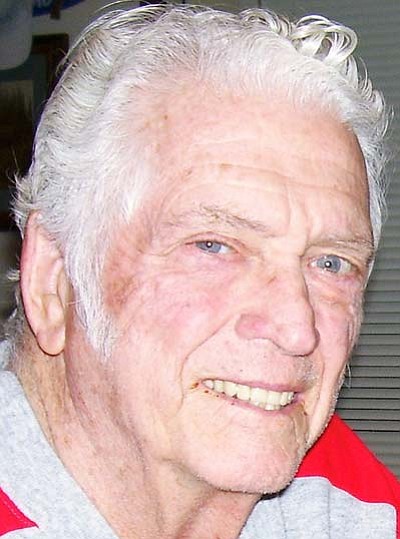 Frank was an aerospace ordnance engineer and was the financial officer for Inyo National Forest in Bishop. He was a life member of both the Elks and of the NRA. He served in the U.S. Navy in WWII, serving aboard the U.S.S. Courson in the Pacific. He served during the Korean War, stationed in San Francisco and Oakland. He was "fiercely patriotic and a defender of the Constitution."