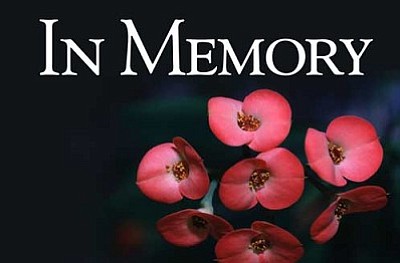 Richard was a Technician 4 in the U.S. Army during World War II. He was a self-employed cattle rancher.

In lieu of flowers, the family suggests donations to KRMC Hospice of Kingman.