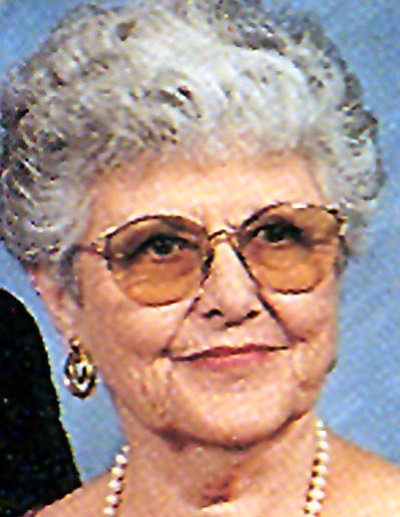 Audrey moved to California in 1949 where she raised her family. In 1989, she moved to Kingman and worked for Citizens Telephone Company. She was also known as the "Queen of Avon" to her many friends and was very active in the Kingman Presbyterian Church. She will best be remembered for her great storytelling and a wonderful sense of humor.

She is survived by her three children, five grandchildren, three great-grandchildren, two sisters, one aunt, plus numerous nieces and nephews. She was preceded in death by her husband, Ken, her parents and a brother.

Audrey was cremated and interred at Fairhaven Cemetery in Santa Ana, Calif.