In Memory Of: Floyd Elwin Brakeman 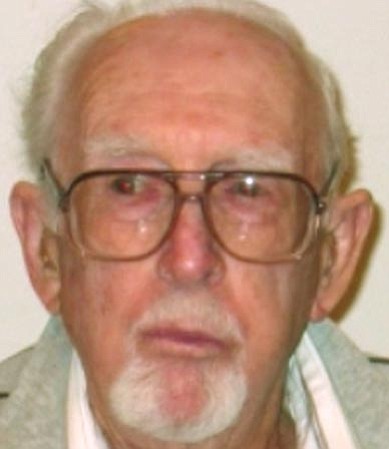 Floyd Brakeman, a lifetime Kingman resident, passed away unexpectedly on Tuesday, Aug. 31, 2010, at the home of his son in Albuquerque, N.M., at the age of 94.

He was born March 1, 1916, in Chloride to George Wilson Brakeman and Zora Mae (Graves) Brakeman. He lived at Chloride and White Hills until 1928, when he and his family moved to Kingman. He graduated from Mohave County Union High School in 1934.

Floyd was in the service station business from 1935 through 1972, then worked for the city of Kingman from 1973 until his retirement in 1981.

He was a volunteer firefighter for 34 years, retiring from the fire department in 1977. He was also a charter member of the Antler Lodge and lifetime member of the Elks Lodge of Kingman.

Floyd was dearly loved and will be missed by all. He never missed a thing and was sharp and alert up to the last.

A viewing was held from 5 to 7 p.m. Wednesday, Sept. 8, at Sutton Memorial Funeral Home, 1701 Sycamore Ave. The funeral service was held at 10 a.m. on Thursday, Sept. 9, at Sutton's, followed by interment at Mountain View Cemetery, 1301 Stockton Hill Road in Kingman.