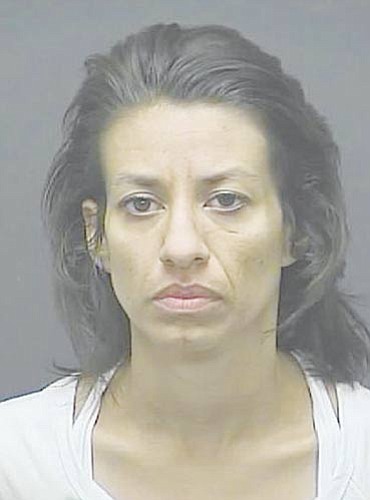 KINGMAN - Another woman has been caught trying to smuggle drugs into the Arizona state prison in Golden Valley.

Christina Marie Cisneros, 33, of Mesa, was arrested April 16 after a K-9 checking visitors alerted to the woman's purse around 8 a.m.

An additional 49 grams of marijuana were found after a body cavity search, Carter said.

Cisneros was reportedly at the prison to visit a relative.

A 26-year-old Phoenix woman visiting her boyfriend was arrested last month at the prison after she reportedly dropped a bag full of drugs and other contraband into a trash can in the parking lot.