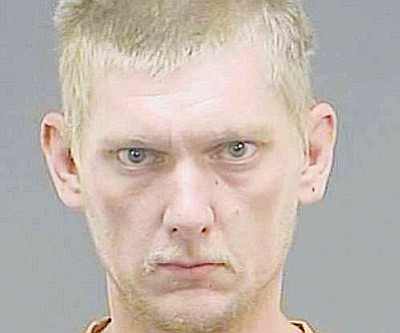 KINGMAN - A 30-year-old man was jailed Monday on charges that he sexually assaulted an 11-year-old girl.

Kingman Police Capt. Rusty Cooper said Everett R. Knapp, who recently moved to Kingman, was arrested after police were called to the 2000 block of Simms Avenue by a witness who said they saw Knapp perform a simulated sex act with the girl.

Cooper said Knapp was interviewed and admitted to sexually abusing the girl at her home as well as at the home of one of her family members.

Knapp, a friend of the girl's family, had reportedly been homeless in Ohio before coming to Kingman to live with the family for the last month. He is charged with two felony charges of sexual conduct with a minor under 15.