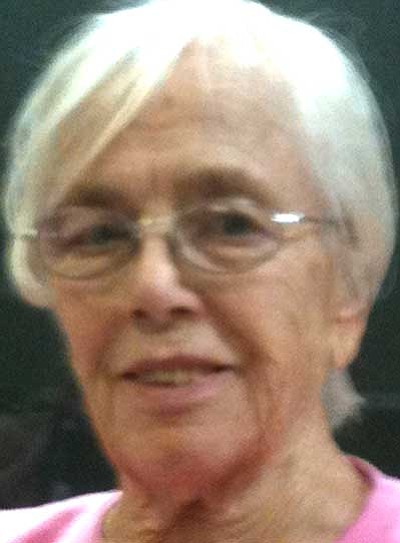 Margie Ekstrom died at her home in Kingman on Sunday, Aug. 14, after a brave and courageous battle with cancer. She was born in Mainz, Germany. in 1925, and saw the ravages of World War II.

In 1953 she met and married Lyle Ekstrom in Germany and moved to North Dzakota in 1954. They later moved to Fergus Falls, Minn., with their two children, Lorelei and Lee. Their first daughter, Nancy died shortly after birth. Their third daughter, Jacqueline, was born in Minnesota. Lee passed away in 1981 of Hodgkin's disease at the age of 26. In 1966, they moved to Nevada and in 1985 settled in Kingman.

Margie is survived by her husband of 57 years, Lyle; her sister, Ellie; her two daughters, Lorelei of Oxnard, Calif., and Jackie of Ventura, Calif.; two granddaughters, Amanda and Jordan; and a great-grandson, David Hank Torres.

Margie was a wonderful wife and mother and she will be missed tremendously. She is in the presence of the Lord and heaven has received a sweet new angel.

A celebration of Margie's life will be held on Sept. 3 at the home of a dear friend.

A special thanks to New Hope Hospice for their loving care and attention during this very difficult time.