In Memory Of: Charles Cudney 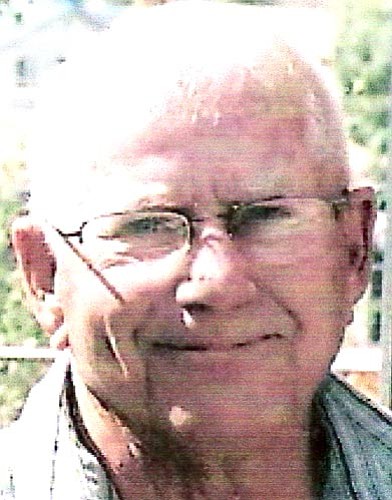 Charles Richard "Pa" Cudney was born on Sept. 17, 1931, in Flint, Mich. He left us on Wednesday, Dec. 22, 2010. Charles retired as a senior building inspector from Contra Costa County in California in 1995 and relocated to Kingman where he has lived the past 16 years. Charles was honorably discharged from the U.S. Army, where he served as a cryptographer during the Korean Conflict and the Vietnam War. He received the Vietnam Presidential Unit Citation, and Good Conduct and Sharpshooters medals. Pa was an avid fisherman and outdoorsman. He was a longtime member of the Kingman Bass Club and a site steward for the Bureau of Land Management.

Charles is survived by his brother, Robert Cudney and wife Dorothy; sister, Marge Uric of Michigan; his wife of 49 years, Carol; his sons, Russell (Mary) of California, Michael (April) of Kingman and Loren of California; his daughter, Cari Lynn Leary (John) of North Carolina; and the pride of his life, his 13 grandchildren. Charles was preceded in death by his parents, George and Maxine Cudney; his brother Loren; and sister Jean.

As per Charles wishes, no service will be held.