Reel Watchers: Season of the Witch 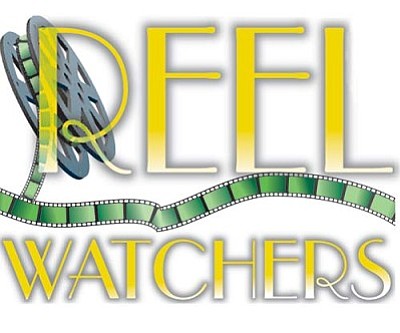 A witch is the cause of a plague in 14th century Europe. Or is she simply an innocent victim of an overzealous Church?

This is the question plaguing Behmen and Felson, two Crusaders who abandoned the war after being ordered to kill innocents. These two, along with a motley band of companions, have been charged by the church to take the witch to an abbey. The monks who preside at the abbey possess the ritual that will end her reign of terror and save the plague-ridden villages.

Behmen and his compatriots must wrestle not only with the supernatural, but with their own personal demons in order to fulfill this quest and discover if the girl is truly evil.

"Season of the Witch" is, at its roots, a film about the fight between good and evil. The main characters are likable and their banter adds a comedic sense to what would otherwise be a too serious movie.

The movie is filled with supernatural twists and turns, from an evil forest to killer zombies. This is more of a traditional horror film, in the sense that it relies more on plot and the actors to tell the story rather than gratuitous violence for violence's sake.

This PG-13 film is a supernatural thriller filled with disturbing elements, including bloodshed and several rotting corpses. Young children (and the easily nauseated) should not see this movie.

However, if you are looking for an entertaining, yet scary, movie that will keep you on the edge of your seat (and maybe jumping out of it a few times), this is the film to watch.

"Season of the Witch" deserves three out of four miners.