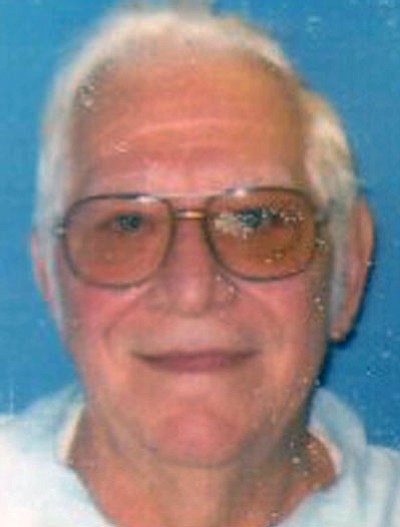 Chuck worked as a welder in the mining industry and moved to Kingman from Embarrass, Minn., 21 years ago. He is a member of the VFW, Masons, Moose, American Legion, Shriners, Cooties, Lions and knight templer. He served proudly in the U.S. Navy.

Thoughts and condolences can be sent to Chuck's family at www.lietz-frazefuneralhome.com.