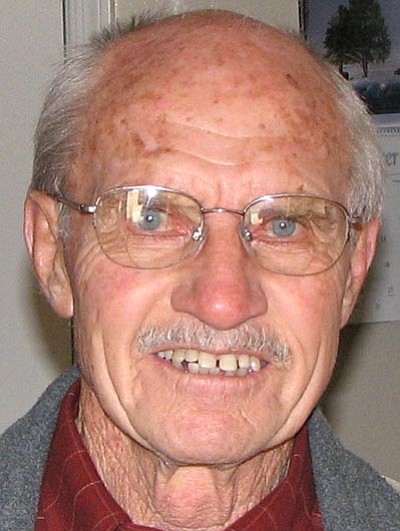 He served in the U.S. Navy between 1947 and 1951. After leaving the Navy, Ivan moved to Salinas, Calif., where he worked as a letter carrier for 35 years. While in Salinas he was involved in his church in many ways including as an ordained Deacon. He also was a Little League coach and a Boy Scout leader. Ivan moved to Kingman in 2004 where he became involved at the College Park Baptist Church with the Joy Group as well as he and his brother as the visiting committee. Ivan was also a huge Alabama Crimson Tide football fan; he never missed a game.

Ivan is survived by two sons, Michael (Linda) of Nevada and Richard (Lori) of Texas; along with four grandchildren, Siobhan, Kimberly, Aaron and Jena; and three great-grandchildren, Tyler, Caleb and Hannah. He also leaves behind on brother, Robert Brannon of Kingman and two sisters, Evelyn Hannahs of Alabama and Edna Putman of California. Ivan had a large extended family that he loved dearly that he also leaves behind.

A memorial service will be held at 10 a.m. Saturday, Aug. 6, at the College Park Baptist Church, 1990 Jagerson Ave., Kingman. The family asks that in lieu of flowers a donation be made to the College Park Building Fund in memory of Ivan.